It is the era of science and technology where the world seems to have changed altogether, and it has become a global village. The media as general is trying to demolish moral and human values. Therefore, it needs to have such type of electronic media which can compete with the general media in the rapidly changing world.

Hadi TV was launched in 2007 to convey the messages of the Holy Prophet (PBUH) and Holy Imams to all over the world. Teachers and Students of Al-Kuathar Islamic University are playing their vital role in researching, producing and programming at Hadi TV at Islamabad office which is situated at Al-Kuathar and hundreds of programs have been sent on air in Urdu language to its viewers and audience. 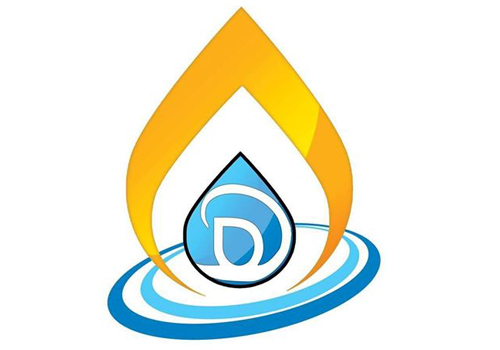